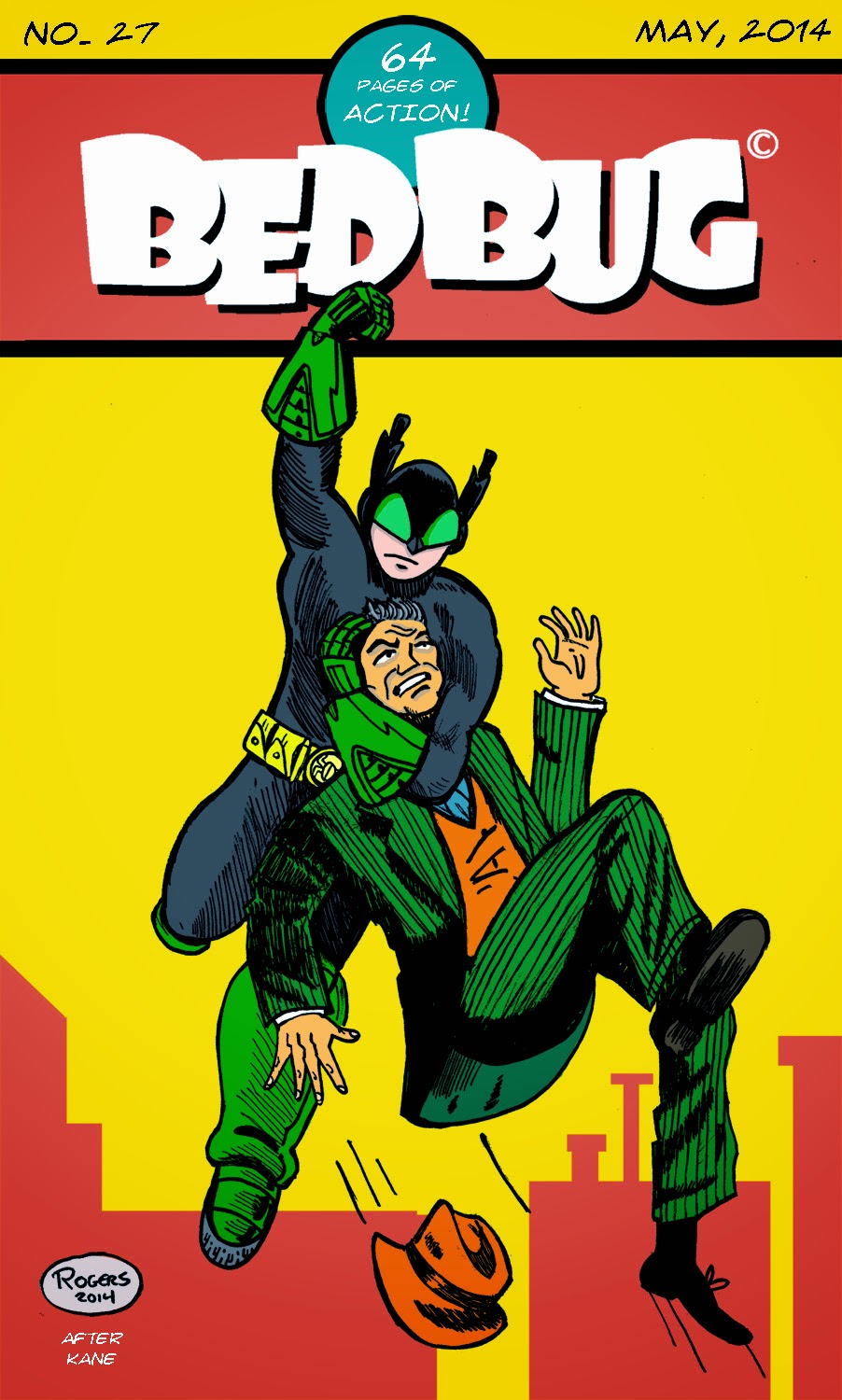 Happy 75th Birthday Batman and many thanks to his creators, Bob Kane, Bill Finger, Jerry Robinson and all the others who gave us the greatest superhero ever, thanks for years of thrills, action and mystery, fueling our imagination and inspiring us to create heroes and worlds of our own.
Posted by Scott Rogers at 6:55 PM 2 comments: