Hey all! Check out this exclusive preview of the upcoming Bedbug #1
featuring awesome art by "Slammin'" Sam Ellis and words by yours truly! 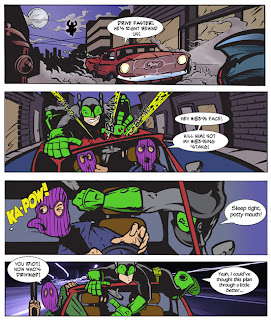 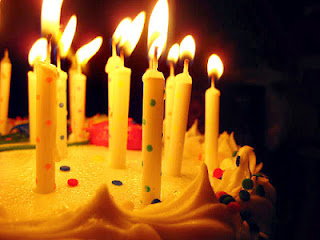 Posted by Scott Rogers at 6:05 PM No comments: